After the discovery of penicillin, which is a β-lactam antibiotic discovered by Alexander Fleming in 1928, many researchers have explored  bioactive natural products derived from natural sources such as microorganisms and plants in the world.
Streptomycin is an anti-tuberculosis aminoglycoside antibiotic, which was discovered by Selman Waksman and coworkers in 1943. Kanamycin A is also an anti-bacterial aminoglycoside antibiotic, which was discovered by Hamao Umezawa and coworkers in 1957 in Japan. Avermectin is an antiparasitic drug and insecticide, which was discovered by Satoshi Ōmura and coworkers in 1978 in Japan. And so on. Because of the emergence of resistant strains and new infectious diseases, discovery and development of new drugs is necessary to overcome the situations. However, it is now hard to find even drug candidates from natural sources using with conventional isolation methods. Fortunately, genome-based drug discovery is now available, since genome sequence analytical technology has been largely developed in these days. In the seminar, trends in drug discovery from natural “genetic” sources will be introduced. 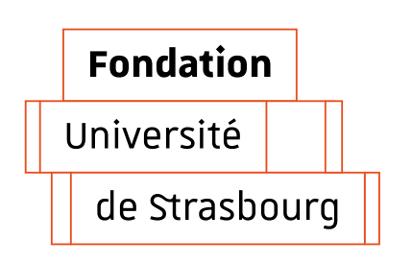